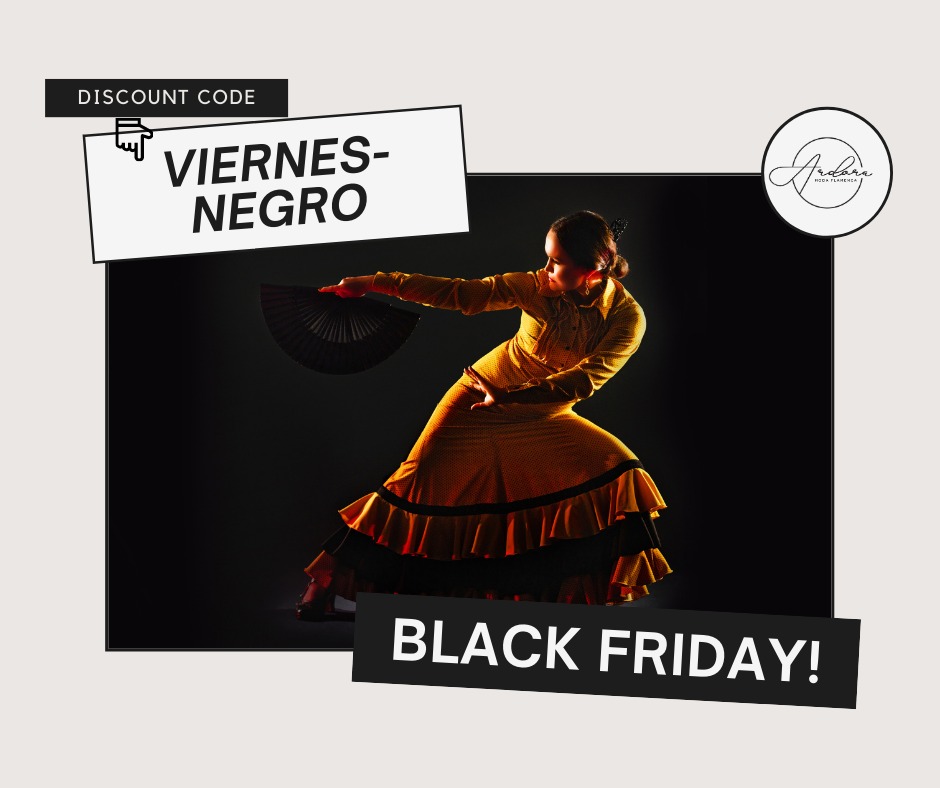 Black Friday, Black Weekend or even Black Week? Do you know the story behind the greatest marketing stunt ever?

In the US tradition, Black Friday is the Friday after Thanksgiving Day and it is considered to be the official starting point of the pre-holiday shopping season. It is strongly tied to huge promotional deals. There is no doubt that it's a very American and very commercial holiday for all bargain hunters.

Do you know that the history of this day for all shopaholics dates as far back as 1621 and is a remembrance od the first harvest festival in Plymouth colony? We bet that the 17th-century settlers did not even remotely suspect that their simple celebration of the harvest will spread all over the world and will become inextricably tied to the shopping spree not even limited to this one day. But we’ll talk about it more in a bit…

Let’s first focus on the name itself. Why is this Friday 'black'? We’ve done some googling and we have some answers. There are three curious anecdotes. Are any of them true? You’ll be the judge of that. The first one is about the way of noting down the profits and losses. Until the end of November, many businesses had lower turnout, which they wrote down with red ink. To note down the profits which started to appear starting after Thanksgiving Day, they used black ink. The second anecdote is all about the price of gold, which hit its record level in 1869 due to market speculations. On September 24th, the price of gold plummeted from 160$ to 130$ per ounce, which resulted in the gold market crash. The final story dates back to 1961. Its main protagonist is the Philadelphia police. The story goes that police officers used the term Black Friday to describe the increased traffic which they observed on Friday after Thanksgiving Day. It was, of course, the results of people taking extra days off to extend their holidays.

Whatever the story, Black Friday has turned into a global phenomenon extending from one day to a whole week or even the entire month of November. This year, in particular, Black Friday has gained a different meaning – as the current situation forced many retailers from all over the world to go online.