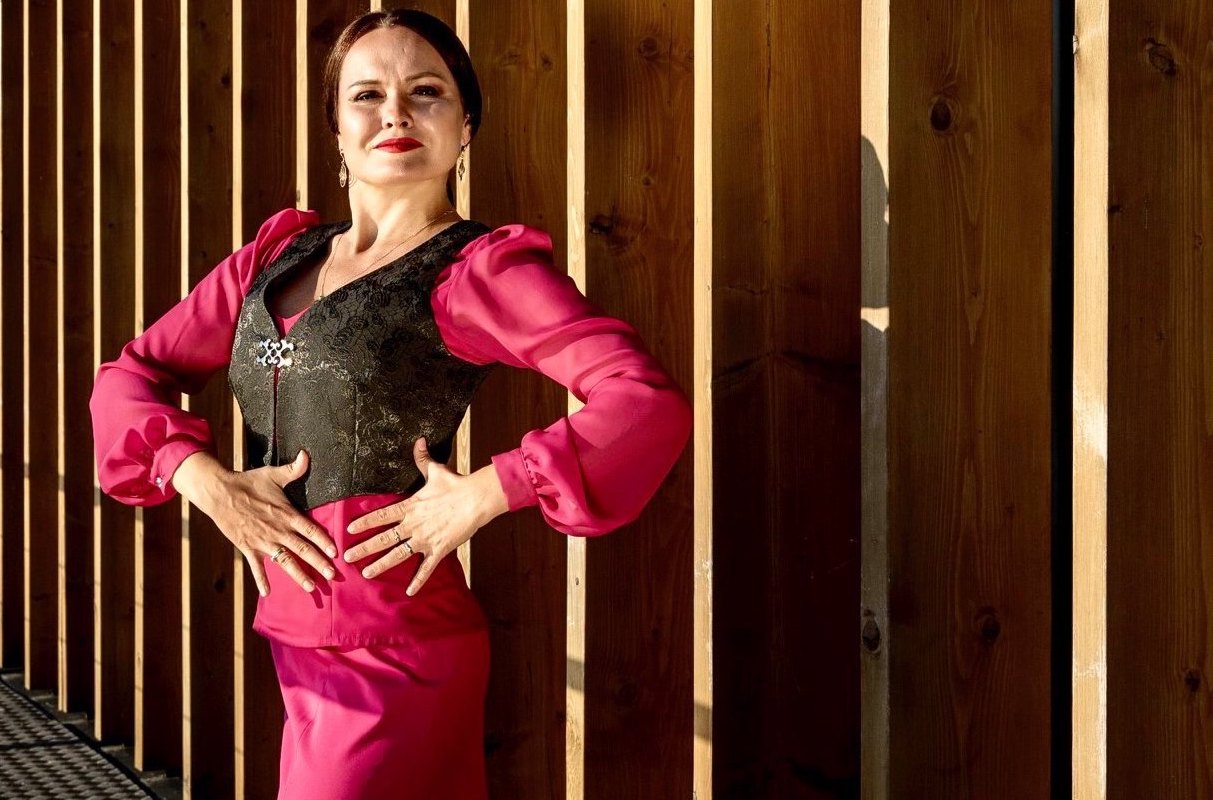 In Andalusia ‘flamenco’ and ‘gitano’ (‘gipsy’) are often treated as synonyms. In numerous chronicles, you will wind examples of terms of Andalusian or gipsy origin regarding flamenco. The popularity of gipsy culture in Spain starting from the late 19th century was crucial for the development of both dance and song and later on, for the emergence of theories about the name of the art itself. Some historians assert that gipsies who came from India brought flamenco to Andalusia in 15th century. In many instances, the terms gitano (gipsy) and flamenco are used interchangeably.

However, it is incorrect to equate the two and this erroneous practice stems from researchers’ affinity for gipsy culture. Even in Lorca’s text about cante jondo, the poet underscored that ‘we are dealing with a purely Andalusian musical genre, which existed even before the gipsies arrived in our regions’.