The impact of other cultures on FLAMENCO. 0
Added: 12-01-2022 in category: Blog , Flamenco History author: Nadia 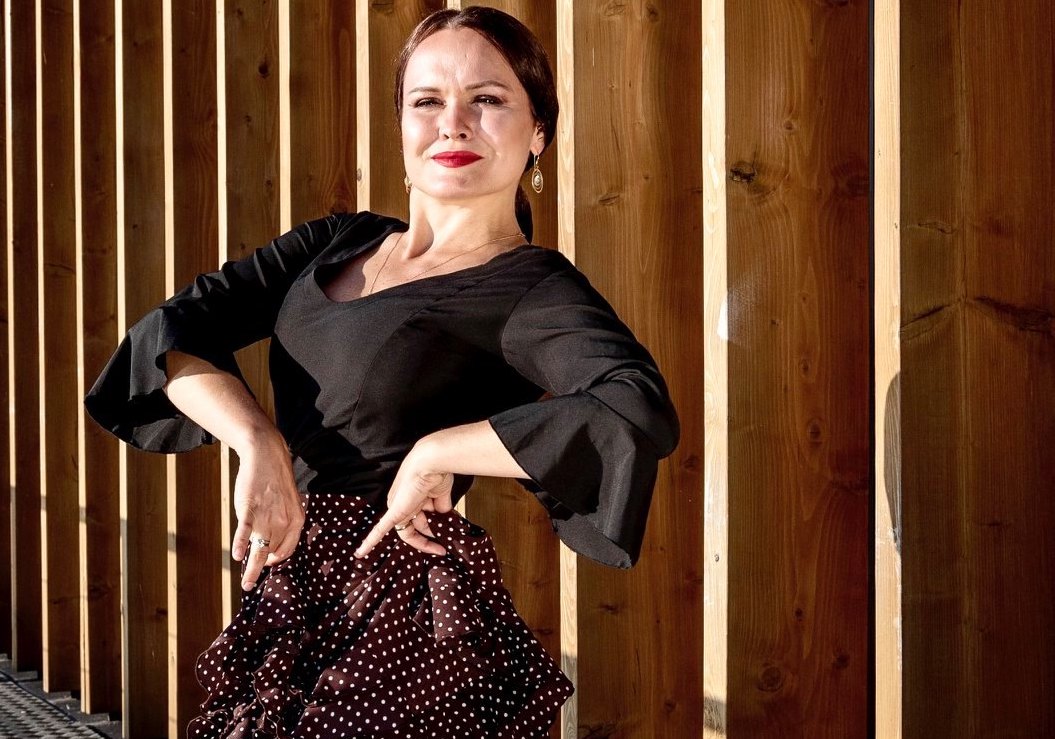 While describing flamenco dance, numerous researchers emphasise the impact other cultures (which at some point in history inhabited the Iberian Peninsula) had on this marvellous art. Most often, they highlight the importance of oriental dances (Arab, Jewish, Indian). However, we are not speaking here about borrowings or ‘quotes’ from other cultures. More than anything - these are influences and inspirations.

Through embracing elements from cultures of different peoples, the art of flamenco never loses its identity. It doesn’t change into an amalgam of various oriental cultures, but it is remains a unique musical and dance genre – a precious alloy of Andalusian folklore with other cultures which once thrived in the region.