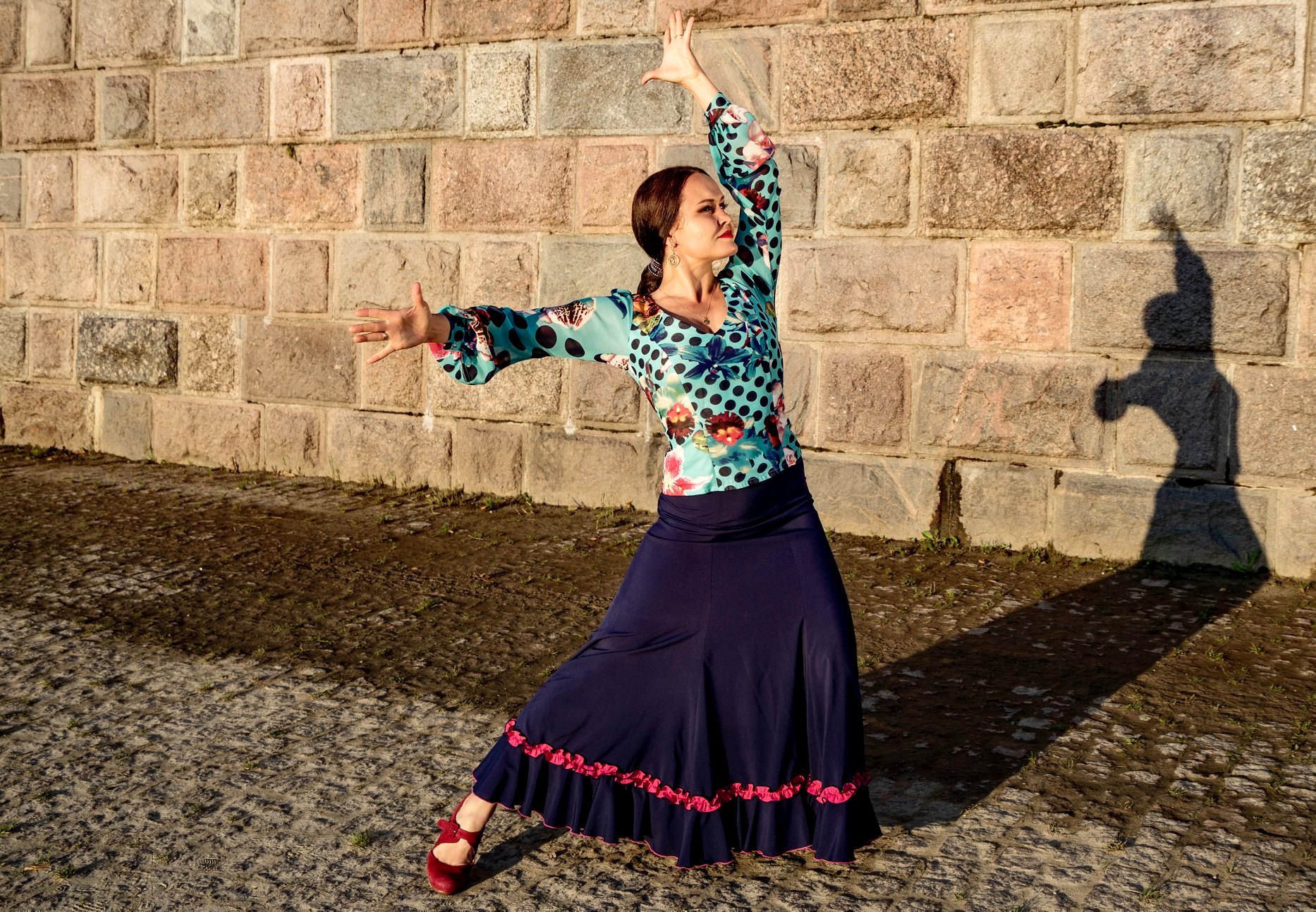 The art of flamenco - comprised of dance, song and guitar - was born in the southern Spain – in the autonomous community of Andalusia. This phenomenon, a part of Andalusian folklore, has always generated interest of numerous researchers. These days flamenco is known all over the world as several studies have been devoted to the the history of its forms of expression (song, dance) and a whole new branch of research has emerged, i.e. flamencology.

It is maybe difficult to imagine, but at the beginning of the 20th-century flamenco was considered vulgar and stood at the brink of extinction. Its crisis was first noticed by two eminent artists – the greatest Spanish poet of the time, Federico Garcia Lorca, and one of the most famous composers Manuel de Falla.

In 1922 Lorca and de Falla organised a first-ever festival of the Andalusian song – ‘cante jondo’ also known as ‘cante grande’ which translates as ‘deep or grand song’. These songs are filled with pain, anguish and despair telling stories of persecutions or unrequited love.

Some flamenco music experts believe only 'cante jondo' (closest to 'cantes the alante' which date far back in the past) is real flamenco. That same year Lorca gave a lecture on ‘cante jondo’ and published a collection of poems by that title. Manuel de Falla often resorted to flamenco tunes and to 'cante jondo' thus popularising the genre all over the globe.