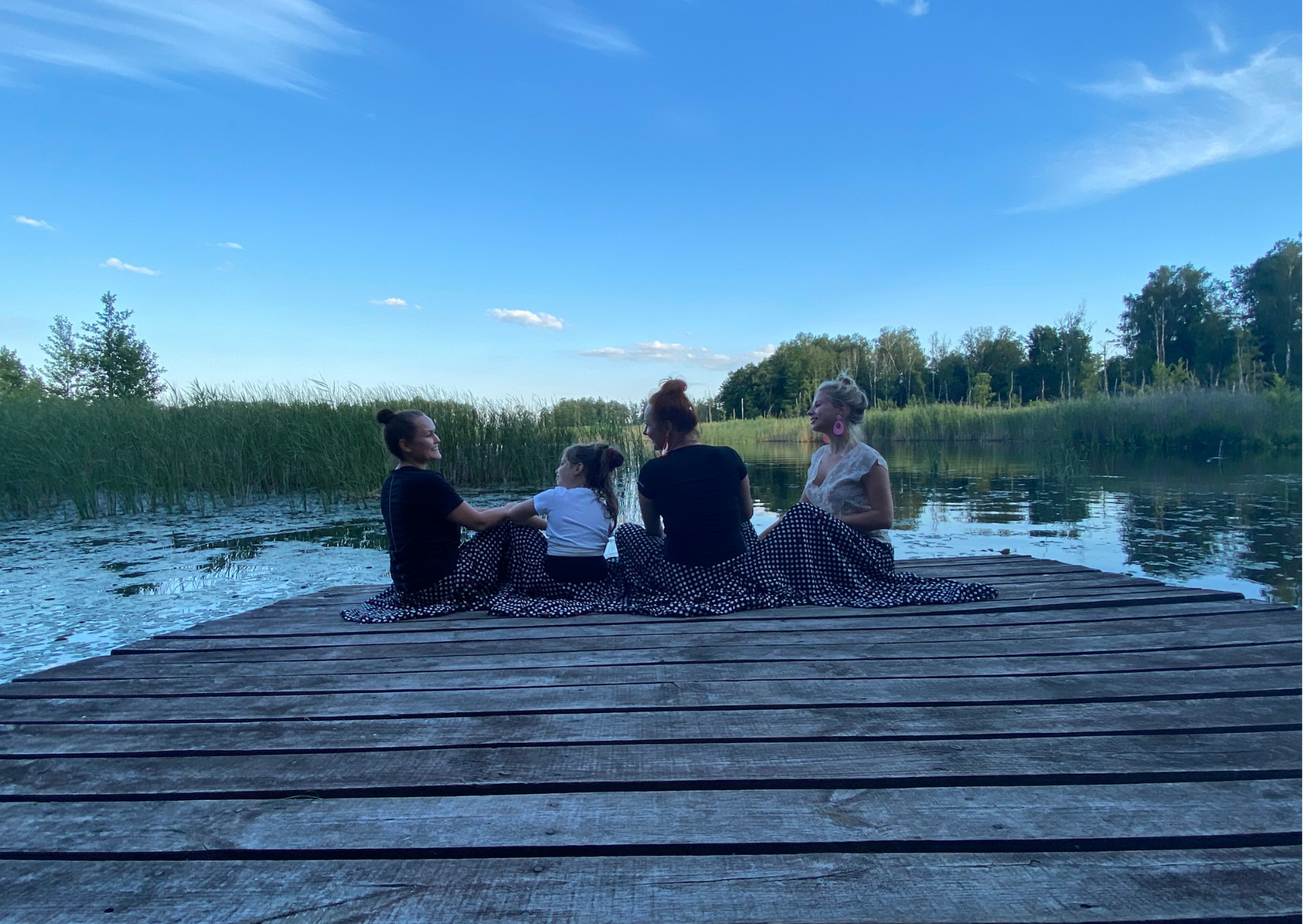 The idea of prêt-à-porter was popularised by Robert Altman’s film from 1994. Sophia Loren, Kim Basinger, Marcelo Mastroianni, Tim Robbins or Julia Roberts to name just a few - this truly star-studded production revealed the ins and outs going on backstage during an exceptional fashion show…

The name itself prêt-à-porter is French for ready-to-wear and originates in the 1930s when tailors organised fair-like presentations in their boutiques. As time went by, they transformed into classic fashion shows, which started attracting increasingly big audiences.

The first people to deliberately use the term prêt-à-porter were Albert Lempereur and Jean-Claude Weill in 1949. They meant it in its strictest sense - clothes were not made to measure but mass-produced, easily accessible thanks to the price and size charts.

In the 1950s, women had two possibilities - buying astronomically expensive dresses featured on catwalks or going to a dress-maker. Finally, two fashion models turned out to become real game-changers. Christiane Bailly and Emmanuelle Khanh walked in luxurious gowns on fashion shows for the likes of Dior and, at the same time, promoted simpler designs and cheaper fabrics. They organised shows in small, independent galleries, which started piquing the interest of many. From that moment onwards, prêt-à-porter started setting trends for high-street fashion.

A name that left the mark on prêt-à-porter was Jacques Fath, a designer to the brightest Hollywood stars: Rita Hayworth, Greta Garbo, Ava Gardner. Fath signed a contract with an American producer Joseph Halpert, which obliged him to create two prêt-à-porter collections - Jacques Fath for Joseph Halpert. Later on, in 1952 he designed the Jacques Fath Universite line. Fath proved to have an uncanny ability to foresee future trends. His ideas worried couturiers, who were very reluctant to embrace the fashion revolution. Fath’s designs were warmly welcomed by young women as they combined elegance and sex appeal and introduced never-before-seen dynamics. This could be attributed to the fact that Fath created his designs on real models, not mannequins.

1954 was the year of the first luxurious prêt-à-porter collection Givenchy Universite by one of the most renowned fashion designers, Hubert de Givenchy. Youthfulness, freedom (including sexual), and total rejection of the rules professed by previous generations - those were the ideas floating around in the 1950s. The young generation set new trends and dreamt of clothes that would fit their daily routine and could manifest values close to their hearts. Boutiques were no longer in. The streets took over.

But the real revolution hasn’t happened yet. It was brought about in 1966 by Yves Saint Laurent, who opened his own prêt-à-porter boutique. It was not only a turning point in the history of fashion but also a great commercial success. The Young design star did not have the same worries as other tailors scared of the standardisation of fashion…

These days, prêt-à-porter collections are presented twice a year - for spring/summer and fall/winter seasons. Usually, they are showcased during a fashion show and then immediately available for purchase. Clothes reflect current trends, but it is their accessibility that counts the most. And their popularity is undeniable - just have a quick look at high street shops and their collections created by stars such as Kate Moss or Rihanna or collaborations with top designers (Karl Lagerfeld, Stella McCartney Jimmy Choo, Sonia Rykiel, Versace, Alexander McQueen, Valentino, Tommy Hilfiger).

We have reached a point where both haute couture and prêt-à-porter are fundamental pillars of the world’s fashion. Many renowned designers such as Marc Jacobs or Donna Karan create accessible fashion and everyone is invited to try and find something for themselves on their shelves.