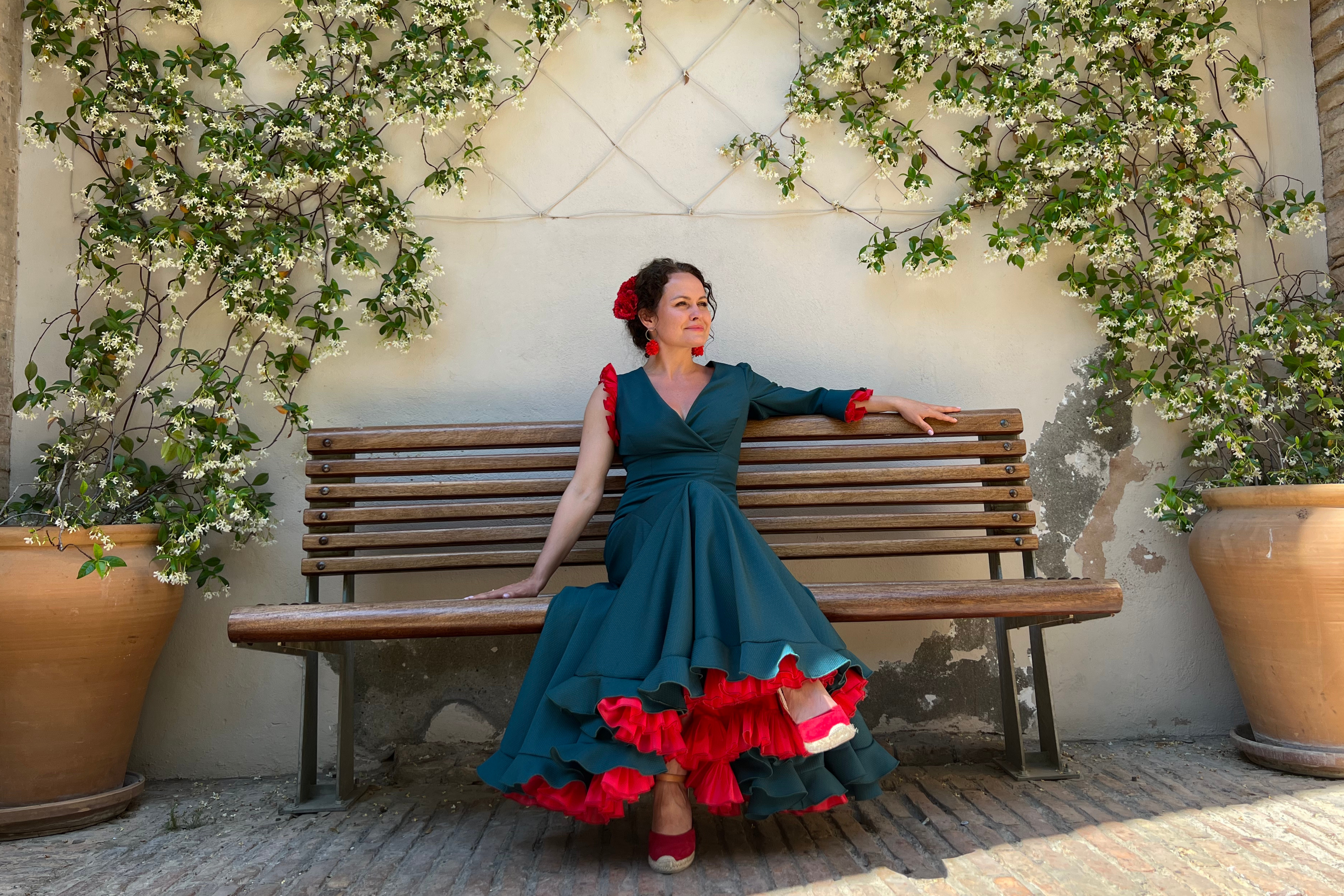 The fifties are clearly a decade widely considered to be one of the most pivotal in the history of fashion. After the austerity of war years, women could finally feel beautiful and could take care of themselves and their desires. Fashion became the rhythm of the world’s heartbeat. Drunk on newly acquired freedom, designers started making spectacular collections taking advantage of all that suddenly became available…

Paris regained its status as the fashion world capital - it was, after all, the home of Christian Dior’s atelier. And Christian Dior was decidedly the leading designer of the 1950s. He stunned the world with midi dresses with cinched waist and accessories - gloves, hats, collars and short jackets. The clothes might be uncomfortable, but no one was bothered to provide women comfort, the only things that mattered were elegance and femininity. You had to be able to express your personality, and all the beautiful stars of Hollywood stars only reinforced the need to carry your clothes in a particular way. Dior’s ideas revolutionised women’s clothing - he introduced the notion of the ‘new look’ - a new approach to fashion, which became a fixture of our understanding of how we should dress.

The fifties are also a decade of other great designers, such as “haute couture” king Spanish-native Cristobal Balenciaga, whose creations stand alone for the extravagance and exotic, Pierre Balmain famous for creating beautifully sophisticated evening gowns, Emilio Pucci, whose collections were always full of colours and abstract patterns, and last but not least, Yves Saint Laurent.

How can we define the hallmarks of this time? What comes to mind first are full skirts, often with tulle finishing. Add to that a pronounced waist and you’ll get an uber-feminine hourglass shape. As for colours and patterns, there were no limits, but polka dots and flowers reigned supreme. Prints were truly omnipresent — they featured on dresses, blouses, and shirts. Solid colours did not disappear altogether - black, emerald, purple and dresses were seen on the streets of many cities. Pastel tones were also gaining ground with undeniable help from film stars such as Marilyn Monroe, Brigitte Bardot, Audrey Hepburn, Grace Kelly, and Sophia Loren.

The 1950s also witnessed a broad spectrum of evening wear. At big galas full skirts, both maxi and midi, abounded. The latter complemented by stiletto pumps looked particularly elegant. Women did not shy away from deep necklines or open backs. They made sure to grab everyone’s attention with adornments and accessories - bows, ruffles, sequins, and embroidery. Something for everyone.

Other must-have garments for fashionable ladies of the fifties? Simple cigarette trousers with 7/8 leg length could be worn with most tops, shirt dresses cinched at the waist or layered twin sweater sets (knitted cardigan and top).

Fabulous evening gowns and everyday outfits had to be accompanied by an impeccable hairstyle. Women started wearing bangs - shorter and longer, stopping at the brows. Hair accessories were also popular - wide headbands, scarves elegant pins. Hair spray was gaining more and more popularity. Moving on to the make-up, there were some obvious hits: pearl eye shadows, eyeliner on the upper lid and red lipstick (showcased by Marylin Monroe).

It’s seventy years from the birth of full skirts, and yet the fifties’ style keeps inspiring designers and fashionistas to this day. What is the secret to its popularity? We’d bet on the idea of showcasing femininity and on its overall cuteness. Do you agree?